For months, Washington D.C. Bureaucrat Richard Cordray has refused to say whether he supports Nancy Pelosi’s plans to reverse job growth for Ohio workers. Pelosi, a top fundraiser for Democrat gubernatorial candidates, has confirmed that should Democrats win majorities in Congress this fall, she will push to repeal tax cuts that have resulted in raises and bonuses for thousands of Ohio workers.

But while Cordray has remained silent on whether he supports Pelosi’s agenda, the House Democrat leader has been a prominent supporter of Washington D.C.’s most power-hungry bureaucrat. When Cordray abandoned his post as head of the Consumer Financial Protection Bureau to run for Ohio’s highest office, Pelosi called him “a patriot and a champion for hard-working families in every corner of the country,” despite Cordray’s history of mismanagement at the CFPB, which was plagued by reports of “widespread gender and racial discrimination” as well as bureaucratic overreach under his watch.

While Cordray refuses to oppose Pelosi’s job-killing agenda, giving his tacit approval to her plans to raise taxes on Ohio families, her past support for his record raises a key question for his campaign. Will Cordray accept Nancy Pelosi’s support for his candidacy in Ohio? Voters deserve an answer. 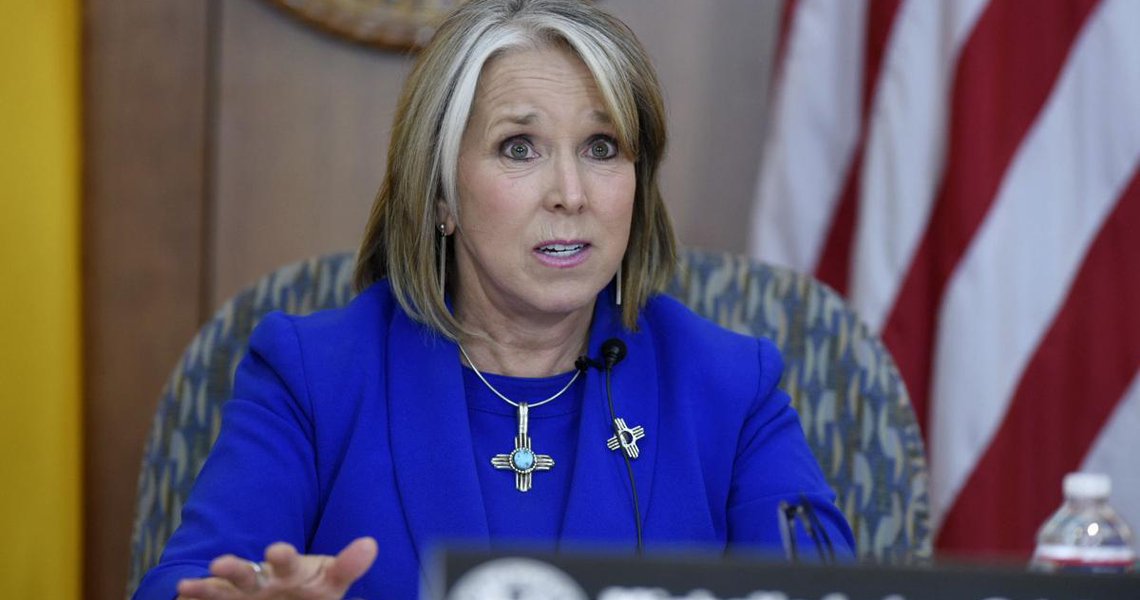