Per the Washington Examiner:

South Dakota Gov. Kristi Noem lauded her state’s financial situation following the decision not to lock down amid the coronavirus.

“Good news for Labor Day! South Dakota's economic recovery is strong. According to @MinneapolisFed, SD had the fewest low-income job losses of any state in our region, and as of the end of June, we’d already recovered nearly all of those losses,” Noem tweeted Monday

Good news for Labor Day! South Dakota's economic recovery is strong. According to @MinneapolisFed, SD had the fewest low-income job losses of any state in our region, and as of the end of June, we’d already recovered nearly all of those losses.

The Federal Reserve Bank of Minneapolis recently released a report on the coronavirus and its effects on the region.

South Dakota saw -16.6% employment for low-income workers in mid-April when comparing data to last year, and the figure increased to 0.9% at the end of June, according to the Federal Reserve Bank of Minneapolis.

“Here in South Dakota, because we didn’t shut down our state, the recovery story is far stronger. According to the Minneapolis Federal Reserve, South Dakota had the fewest low-income job losses of any state in our region, and as of the end of June, we’d already recovered nearly all of those losses. Our weekly initial unemployment claims continue to drop,” Noem said in a statement earlier this month.

Noem, a former small business owner, said she understands the struggle business owners faced during the pandemic and refused to shut down for six months because “our business would not have made it.”

“These businesses are more than just storefronts — they’re people’s livelihoods. They put food on the table, not only for small business owners, but also for their employees. Without businesses to employ these workers, states that have been shut down will struggle to recover even after they reopen,” she continued.

Noem also encouraged business owners in other states to move to South Dakota because “we’re open for opportunity.”

“We’re hearing from lots of folks interested in not only visiting South Dakota, but moving here full-time. If business owners are sick and tired of the lockdowns in other states, I want them to know that they have another option. They can come to South Dakota. We respect our people’s rights, and we won’t shut businesses down. We’re open for opportunity, and on my watch, we always will be," she said. 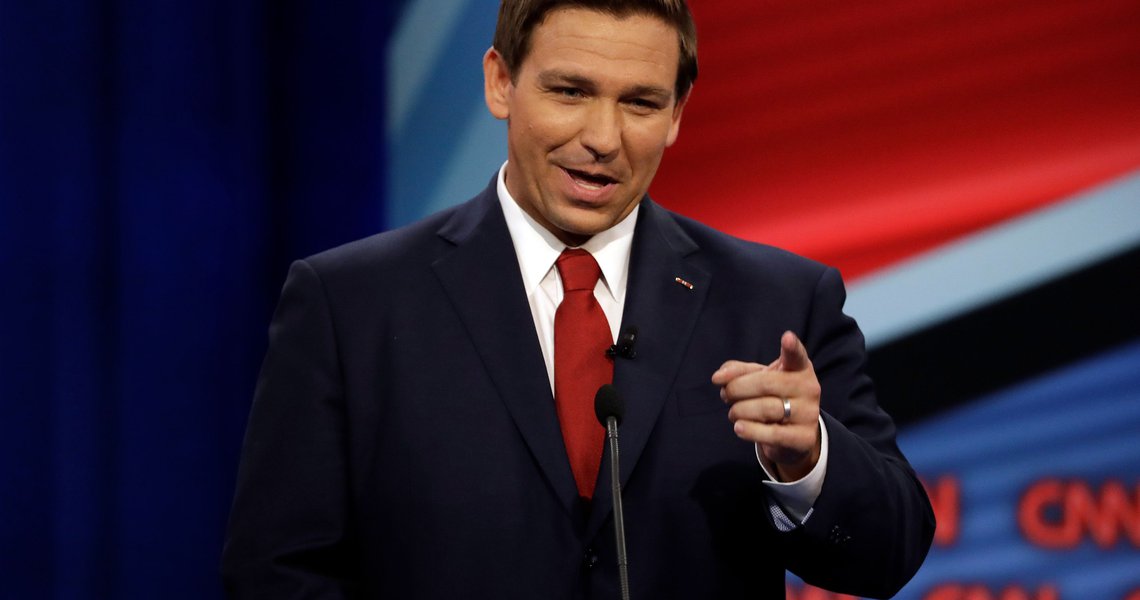 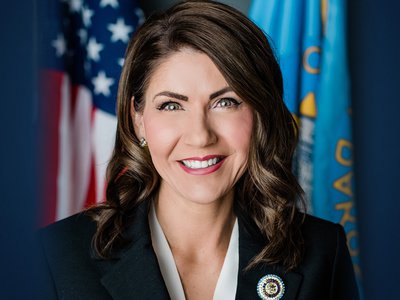 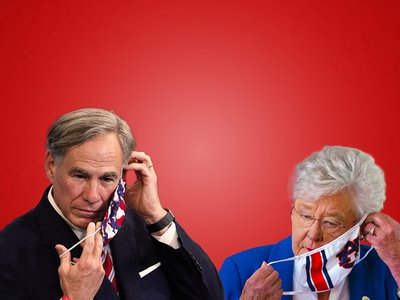 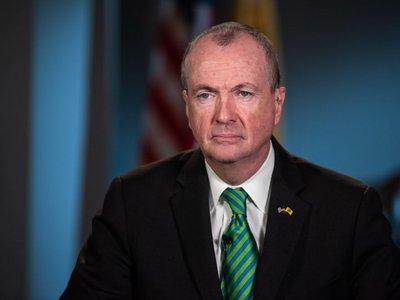