That represents a 20% drop in the unemployment rate in just one year, and the lowest level in 17 years.

The state unemployment level dropped to 2.8% in December from the 2.9% recorded in November.

Iowa Workforce Development spokesman Cory Kelly says it has been some time since the level was this low.”This is the first time we’ve been at 2.8 in 17 years,” Kelly says. The unemployment rate was 3.5% one year ago in December.

Worforce Development figures show the number of unemployed Iowans dropped to 47,000.”Not since 1999 have we had this few Iowans on our unemployment rolls, so that too is a notable figure,” according to Kelly. He says with unemployment this low, employers can have a hard time finding qualified workers.

“The job market is getting tougher, we need more skilled labor and we need to focus on helping those Iowans with barriers to work through them and get into opportunities that will provide them the capacity to support those skilled labor needs across the state,” Kelly says.

‘Time is of the essence’: Ron DeSantis urges Joe Biden to move on Cuba internet help

If Socialism Isn’t ‘Useful,’ Why Does Biden Rely on Socialists to Drive His Agenda?

When recent Cuban protests broke out, White House officials did everything they could to avoid mentioning either “socialism” or “communism.”

There were more than 188,000 migrant encounters in June. 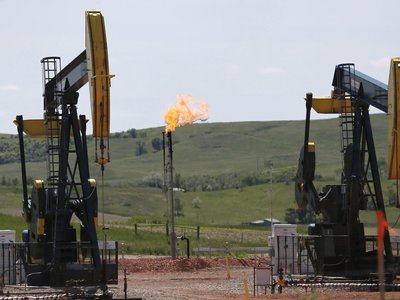 Gov. Kim Reynolds has approved sending Iowa State Patrol troopers to the U.S.-Mexico border in response to a request for assistance from Texas Gov. Greg Abbott.