Governor Larry Hogan is going all out in an attempt to bring the economic benefits of Amazon’s HQ2 to Maryland. Hogan has moved fast to pitch his idea to Amazon and the people of Maryland with his proposed PRIME Act. Governor Hogan was quoted in the Baltimore Sun stating, “HQ2 is the single greatest economic development opportunity in a generation, and we’re committing all of the resources we have to bring it home to Maryland.”

What is Amazon’s HQ2? According to the company, it will be Amazon’s second headquarters in North America and is expected to include as many as 50,000 good paying jobs. Obviously, it’s a big opportunity for Maryland that has already sparked action from the governor. “Amazon sent a clear signal that Maryland truly is open for business by selecting Montgomery County as one of an elite group of contenders for this transformative project,” said Governor Hogan.

“It is our time to protect the second amendment.”

Report: Some Red States’ Economies Already Stronger Than They Were Before COVID

Check out some stories you may have missed this week! 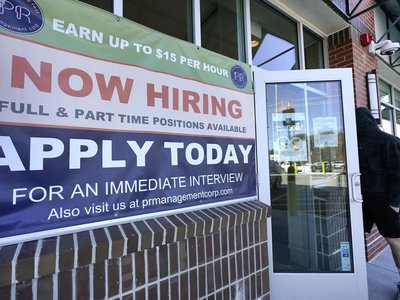 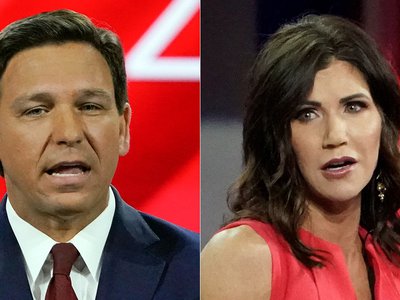