Democrats around the country are pushing a radical, socialist agenda. Consider the facts: They want to keep our borders open and allow illegal immigrants to pour into our communities. Many of them jumped on the “Abolish ICE” bandwagon – publicly pushing to get rid of the agency that exists purely to enforce our border and immigration laws.

Democrat politicians are even trying to regulate coal out of existence – despite the fact that it supports countless jobs and is a huge and affordable part of our country’s energy consumption. That’s not to mention the Green New Deal proposal from Democratic Socialist Alexandria Ocasio-Cortez. The plan would cost taxpayers trillions of dollars, but is – not surprisingly – supported by several of the Democrats running for president in 2020, including Bernie Sanders and Elizabeth Warren.

The Green New Deal, in fact, is so extreme, it wants to pay people who are “unwilling to work.”

If all that weren’t bad enough, just take a look at the Medicare For All plan put forth by Sanders – another self-described Democratic Socialist. This government takeover of our health care system would mean huge tax hikes for the people of Kentucky. That’s a fact.

Elitist liberals in New York or Washington, D.C. might think these sound like great proposals – but to the rest of America? And to Kentuckians? They spell disaster.

Fortunately, the people of Kentucky have a governor who is fighting back and proving that conservative, policy-oriented solutions pave the way to opportunity and prosperity.

During his time as governor, Matt Bevin has also fought to keep taxes low, while creating 50,000 new jobs in the Commonwealth. He opposes giving “free” money to those unwilling to work, and actually supports reforming current programs so they require able-bodied adults to get a job.

Governor Bevin’s policies have attracted a staggering $17 billion in new business development to Kentucky – which has driven the unemployment rate to an all-time low.

Under Matt Bevin, Kentucky has become a manufacturing powerhouse again. Nucor Corp just picked Brandenburg, Kentucky as the location for a new $1.3 billion steel mill, and Kentucky-based Braidy Industries announced $200 million in investment from the world’s second-largest aluminum manufacturer to build a new aluminum mill. Forbes even wrote that Governor Bevin is “working to make Kentucky the seat of advance manufacturing in America.”

That is what REAL progress looks like – and it differs greatly from the socialist vision too many Democrats are selling these days. Governor Bevin is fighting for Kentucky, and he’s got a lot to show for it.

Paid for by Putting Kentucky First 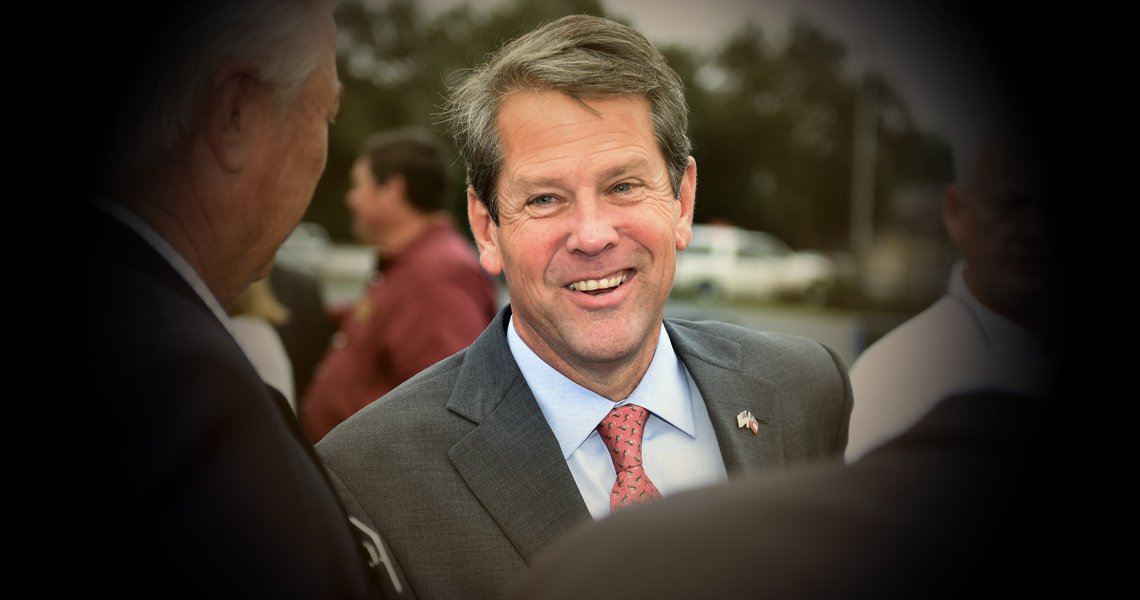 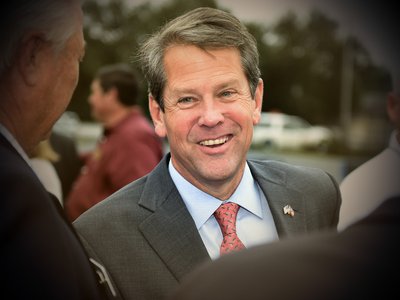 Gov. Kim Reynolds said Tuesday that Iowans can expect another round of tax cuts, proposed legislation to prod unemployed Iowans to find jobs and proposals to address a shortage of teachers and child care workers.