A new editorial from the Chicago Tribune is calling out J.B. Pritzker’s tax plan for Illinois, pointing out that Pritzker seems to only want one thing – tax hikes and more spending the state can’t afford.

It has been reported that Pritzker has refused to pay his own fair share in taxes – he’s been caught claiming that his Gold Coast mansion is “uninhabitable” to get huge property tax breaks and has reportedly set up offshore shell companies in the Bahamas with the likely aim of dodging federal taxes.

But on the trail, Pritzker’s promised to raise taxes even higher, and it’s leading the Chicago Tribune to ask, “Does Pritzker get it?”

“What we’ve heard and read so far is that Pritzker wants to tax and spend the state to greatness…raising taxes is no cure-all. It’s a move that will drive away even more employers, jobs and residents.”

J.B. Pritzker’s plan for Illinois is a blatant exercise in hypocrisy – he supposedly won’t pay his own fair share in taxes, but will hike taxes on everyone else.

President Joe Biden’s approval rating sank below 40% in a poll released Sunday, appearing to contradict various reports of the president making a “comeback” among voters. 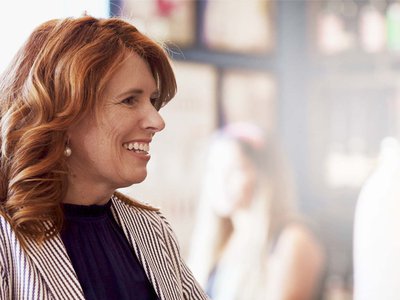 The federal agency will receive a more than 600 percent budget boost.