A top Tennessee Democratic Party’s communications official made disparaging comments about President Donald Trump and lashed out against a suggestion to reach out to his voters, describing them as “idiots.”

Mark Brown, a top communications official for the Tennessee Democratic Party currently working as the leading spokesperson to help Democrat Phil Bredesen win the Senate race against Republican Marsha Blackburn, has made a number over-the-top comments on social media, including calling the president “f---stik” and “Putin’s b----,” the Washington Free Beacon revealed.

The revelations Brown’s troubling remarks on social media came as Bredesen complained about Vice President Mike Pence's “name-calling” after he endorsed his Republican opponent and called him a liberal. 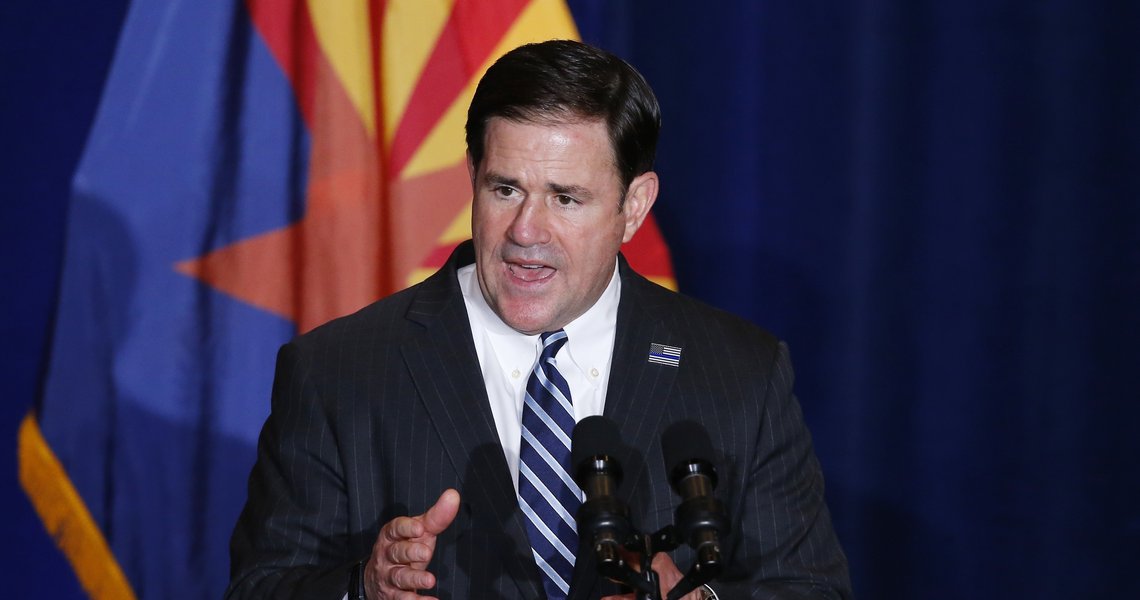