The Oregonian editorial board is once again calling out failed Democrat Governor Kate Brown and praising GOP gubernatorial nominee Knute Buehler. This time, Brown is being called out for proposing an education plan that is “short on specifics” and fails to address Oregon’s challenges. Under Kate Brown, Oregon schools rank among the worst in the nation.

Knute Buehler has proposed detailed plans to fix Oregon’s struggling schools, and he’s made tackling the state’s pension crisis a top priority, while Kate Brown is again failing to offer students the quality education they deserve.

Gov. Kate Brown’s seven-point education strategy is long on aspiration and short on specifics…Nowhere does Brown address one of education’s biggest threats: the increasingly massive chunk of school district dollars that go to employees’ pensions rather than to students’ education.

Brown chooses to balance the budget on the backs of students. Oregon’s public-school students receive less school time than their peers – as much as a year’s less instruction over the course of their K-12 careers than students in Washington state. Oregon students also have larger class sizes and a dropout problem that contributes to the state’s third-worst graduation rate in the country.

As She Struggles To Defend Her Failed Record On Education, Kate Brown Copies Knute Buehler’s Plan 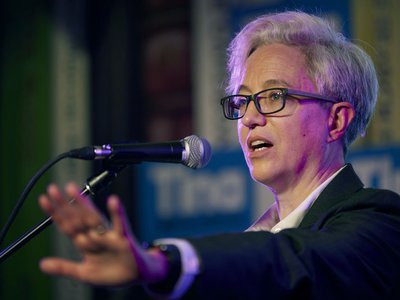 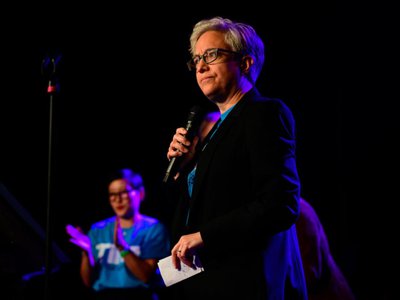 'When I drive through Portland, I’m scared' 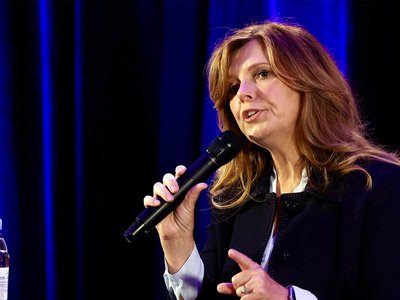 Oregon hasn't had a Republican governor since 1987, but almost 40 years later, it's looking increasingly likely that they'll have one come the 2022 election