Florida Governor Ron DeSantis said Thursday that President Joe Biden’s potential travel ban on Florida would be “a political attack” against the people in his state.

“There was some type of report about potential travel restrictions on Americans and on Floridians, and I think it’s an absurd report that they would be doing that,” DeSantis said. “I think it would be unconstitutional, it would be unwise, and it would be unjust.”

The governor also decried “restricting the right of Americans to travel freely throughout our country while allowing illegal aliens to pour across the southern border unmolested.”

It would not be based in science, it would purely be a political attack against the people of Florida,” DeSantis continued.

A federal official told The Miami Herald that the Biden administration was considering domestic travel restrictions, including restrictions on Florida, due to concerns about the new coronavirus variants from the United Kingdom, Brazil, and South Africa. Florida has seen a spike in cases involving the more contagious U.K. virus variant, according to the report.

Two federal officials told the Herald that no policy decisions are imminent and that the travel restrictions have only been brought up during discussions.

“This is a war and we’re at battle with the virus,” an official said. “War is messy and unpredictable, and all options are on the table.”

DeSantis said that it doesn’t make sense to impose travel restrictions on Florida because 27 other states had a higher number of cases per capita, 29 other states had higher hospitalizations per capita, and 41 states have higher per capita fatalities. In Florida, emergency department visits for COVID-like illness have declined 60% over the past 30 days and hospitalizations have decreased by 35% over the last three weeks, the governor added.

DeSantis also noted that Florida has vaccinated the most people who are 65 and older, which is the age group in which the most fatalities occur.

“Any attempt to restrict or to lock down Florida by the federal government would be an attack on our state done purely for political purposes,” the governor said.

“We’ve had to stand by Floridians throughout, time and again, and we will do so going forward,” he added. “We will not back down. And if anyone tries to harm Floridians or target us, we will respond very swiftly.” 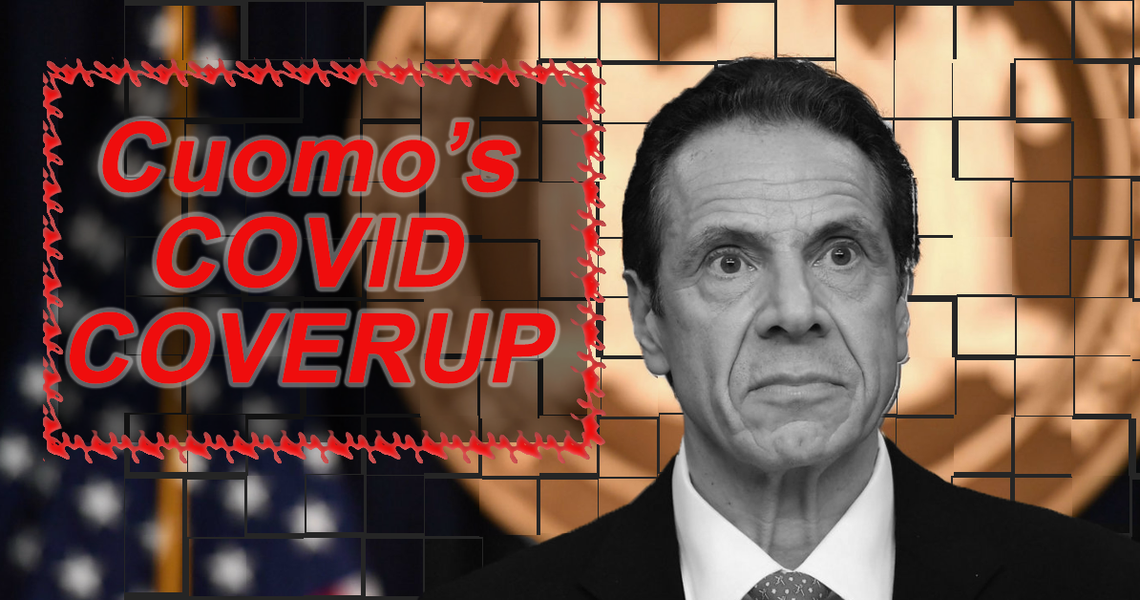