Trump underwent an embolization procedure at Walter Reed National Military Medical Center, which "was successful and there were no complications."

Trump, 48, entered the hospital on Monday and is expected to remain there for the rest of the week, according to the statement from the first lady's communications director Stephanie Grisham.

"The First Lady looks forward to a full recovery so she can continue her work on behalf of children everywhere," the statement says.

Trump was last seen with her husband on Thursday when they greeted the three Americans who were released from North Korea upon their arrival at Joint Base Andrews in Maryland. 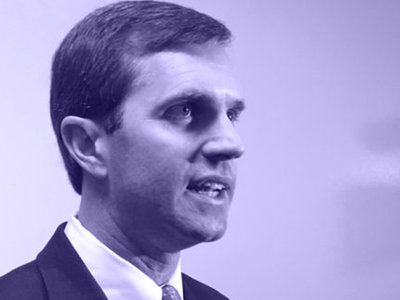